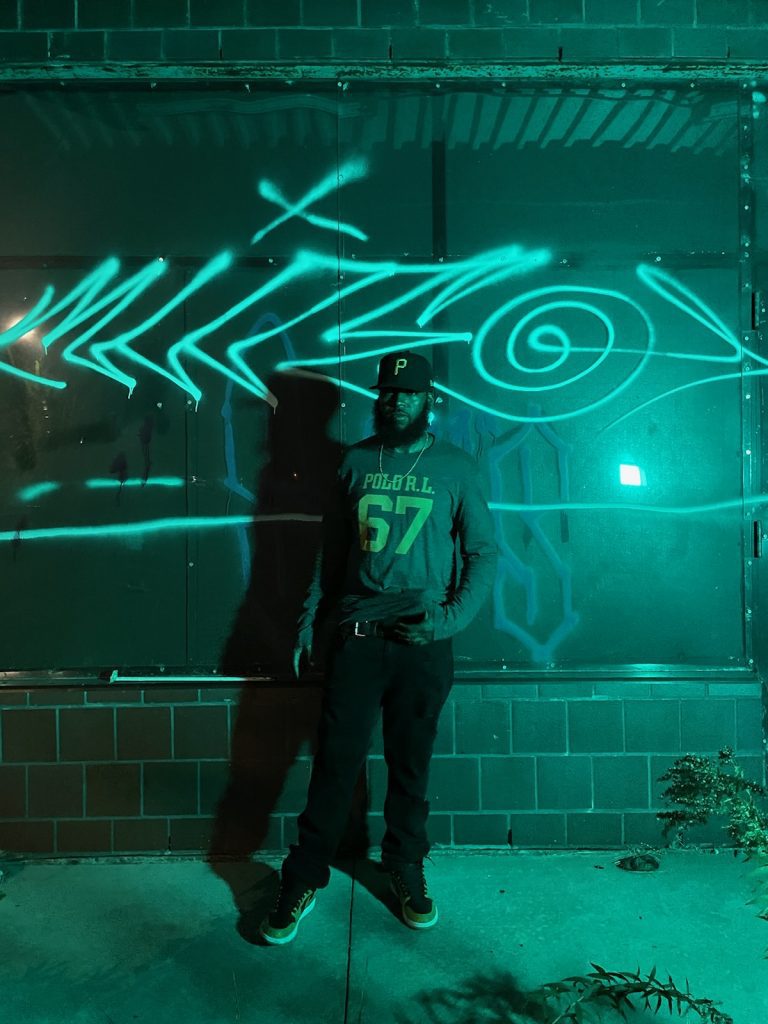 Hailing from Camden, New Jersey, producer Mute Won is best known for his authentic raw soul hip hop centered approach to making production. Mute Won is a producer, visual artist, and hip hop historian who utilizes the five elements of hip hop to craft his own unique sound. His style of production has attracted recording artists from across the country collaborating with notable artists such as Apollo Ali (Camden, NY), Ill Conscious (Baltimore, Md) and All Hail Y.T (Delaware). Mute Won’s earliest influences come directly from his hometown of Camden, NJ where he got the opportunity to learn from The NutHouse Crew aka Break Bread Projects on the basic fundamentals of hip hop; those fundamentals built the foundation of who is today as a producer and visual artist.

In 2017; Mute Won competed against 32 producers in a tournament style battle at the Love, Peace and Hip Hop Festival SC; where he successfully won the grand prize. Currently scheduled to release several collaborative Ep’s in 2022 Acres of Diamonds with Ill Conscious (Baltimore, MD) and Emerald Isles II with Ronnie Alpha (Detroit, Michigan) and his solo project Mutation.